We have never been modern? – Dialogue with Bruno Latour

Bruno Latour (1947-) is a renowned contemporary philosopherand and anthropologist—a leading scholar in both scientific sociology and the fieldof Science and Technology Studies (STS). He is one of the most influential ideologists in Europe and America today.

Latour has a wide range of interests. He has dedicated his time to anthropological field survey of scientists and engineers from California and Africa and to research of philosophy, history, sociology, and anthropology. His research has generated a wealth of results. The laboratory anthropologist research method and the actor-network-theory for which he advocated, as well as his works Laboratory Life; We Have Never Been Modern; Reassembling The Social; and Politics of Nature are not only significant in the field of sociology, but also enlightening and creative tools of study and practice adopted by many other disciplines—including the arts.

Latour has curated multiple exhibitions, attempting to combine his research with artists’ practice, including “Reset Modernity!” (now on tour at the Shanghai Himalayas Museum, and shown at the Center for Art and Media Karlsruhe in 2016); “Beyond the Image-Wars in Science, Religion and Art”(2002); “Making Things Public: Atmospheres of Democracy” (2005), and others. He has been awarded the 2013 Holberg International Memorial Prize.

This time, Latour’s trip to Asia provides us a rare opportunity for dialogue in the aforementioned areas. The lecture will cover various topics of modernity and the interdisciplinary connections between art, philosophy, and science. 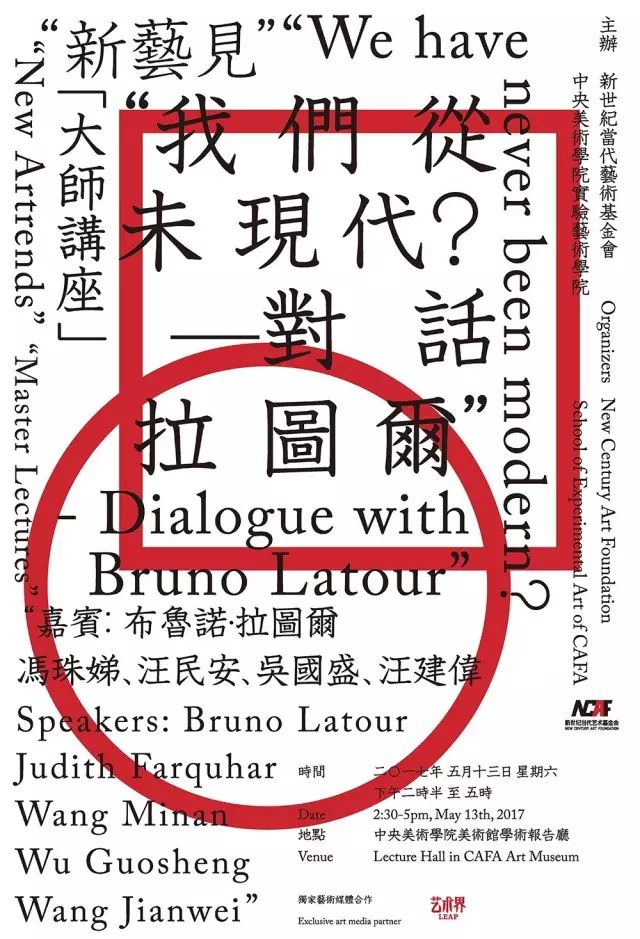 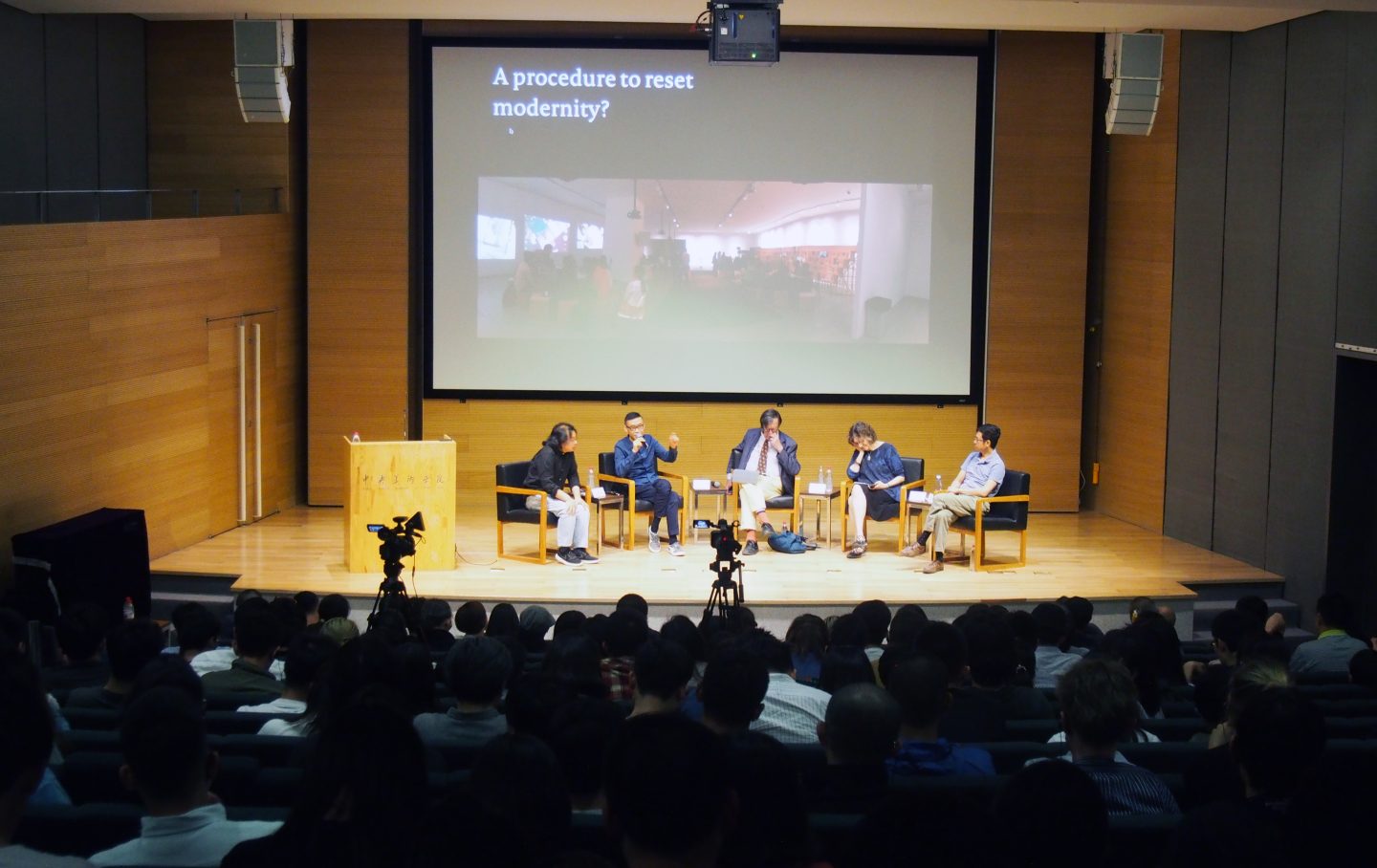 “Lectures on everything“: the methotology of lecture performance

PLAY！: Medium, Theatre, and the debate on Liveness