distinctly different exhibition structures and narrative approaches in presenting Qiu Xiaofei’s latest artworks, the exhibition aims to highlight the ways in which he repeatedly explored and pursued the meaning of painting in a spiral trajectory over the past two decades.

The points of departure for Qiu Xiaofei’s works often begin with personal memories of the family and everyday experience, untethered by these imageries, Qiu explores the undercurrents beneath these phenomena in his thinking and subconscious.

The first part of the exhibition (September 12 – October 21, 2020) focuses on Qiu Xiaofei’s latest work, Red. This work, created during the epidemic, is highlighted by the intense and compelling vertigo, to an extent, disturbing dark red background behind the central figure. The one-armed figure, a solitary mythological figure, evokes a sacrosanct solemnity. This image’s origin traces back to the artist’s 2009 painting “Indigo of Tranquility,” in which depicting an old man with his arms spread out, who is a psychotic patient “sleepwalking” through his consciousness against a calm, deep blue background. Amid the sudden impact of a global pandemic stirring up everyone’s lives, the artist translates his experience of the human condition and the world by transforming colors and images. On which, one finds growth and death, splendor and cruelty, and a sense of conflict spread across the canvas. This very sense expands into the bright gallery space and the darkened corridor. In a recent conversation with the New Century Foundation, Qiu Xiaofei said, “Human beings are fickle-minded creatures, full of fears and anxieties, and the appeal of painting today may have something to do with the flaws of the human species.”

The three sets of paintings in smaller dimensions, depicting the house in one way or another, found in the adjacent gallery, afford a different atmosphere. In Qiu Xiaofei’s work, some elements run through different periods of his practice, such as the house. Architecture, in general, is the connection or in-between space for people and the outside world, which embodies economic, political, social, and aesthetic influences from the objective world, as well as personalized memories, experiences, and tastes. House, created in 2004, depicts the artist’s childhood residence on a piece of cracked wooden block with light oil paints. Unlike the works of the same period, this image of the house is not painted based on an old photograph but drawn from the artist’s memories. While the same subject matter in the recently completed works, Untitled (Night) and Snow House expand from the artist’s imagination, depicting an abstract sense of the house with the projection of organic forms, to suggest a sense of life of the house. Qiu Xiaofei considers the essential function of painting to establish a channel between memory and fantasy while projecting the pattern of spiraling temporality and man’s natures. The genealogy of imageries and biology of things are subjects that intrigue Qiu Xiaofei, which will be further expanded on in the next part of the exhibition.

For the second part of the exhibition (October 31, 2020 – January 9, 2021), multiple sets of works sampling different phases of the artist’s practice will be on view. Their non-linear yet interconnected presentation aims to reveal the artist’s creative path encompassing the constant moving forward and looking back at overcoming oneself.

For Qiu Xiaofei, the worlds of the objective and the spiritual, the real and the imaginary are continually transforming and integrating one another. Painting is the way to understanding and even to creating the world that we have yet to fathom. 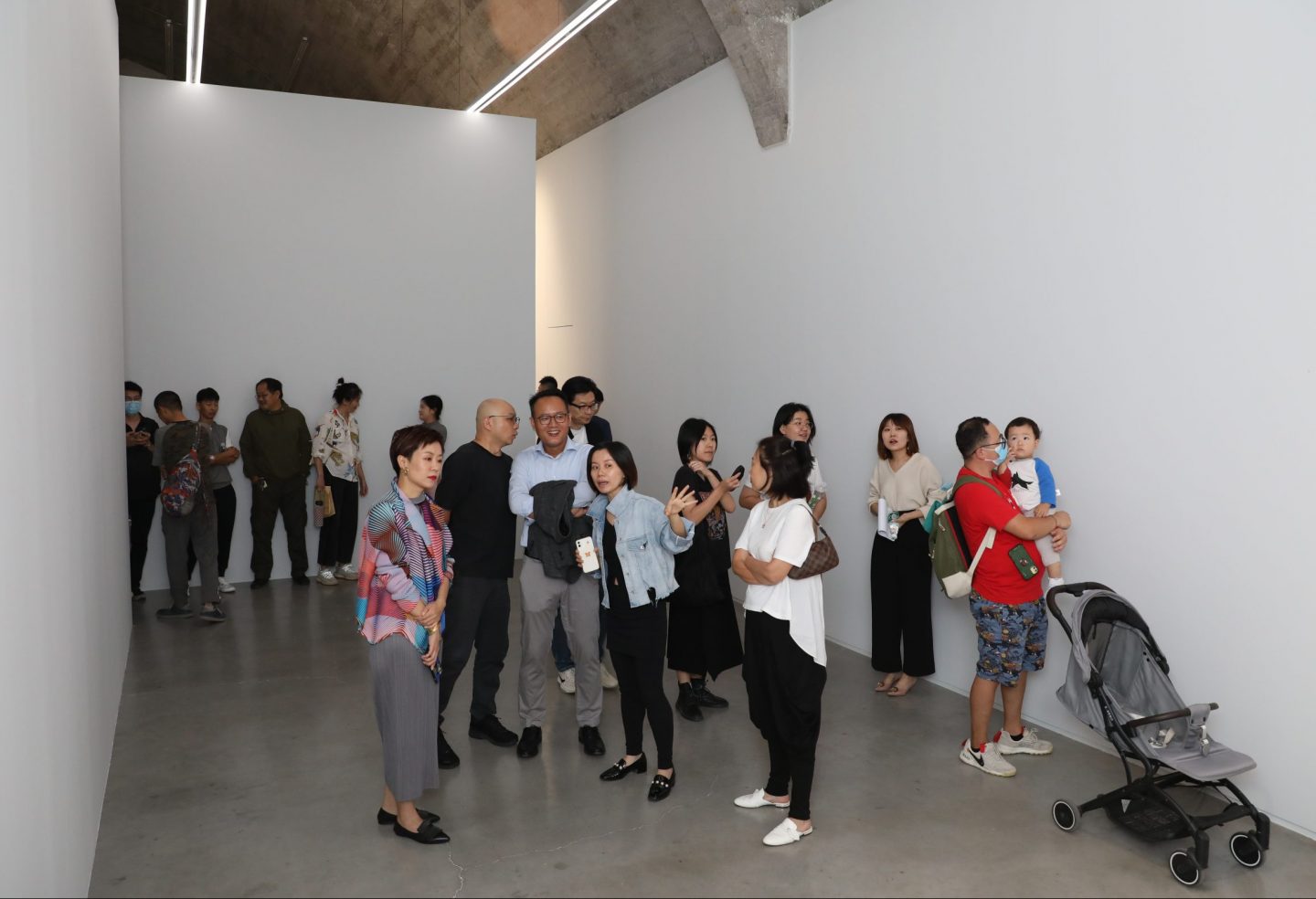 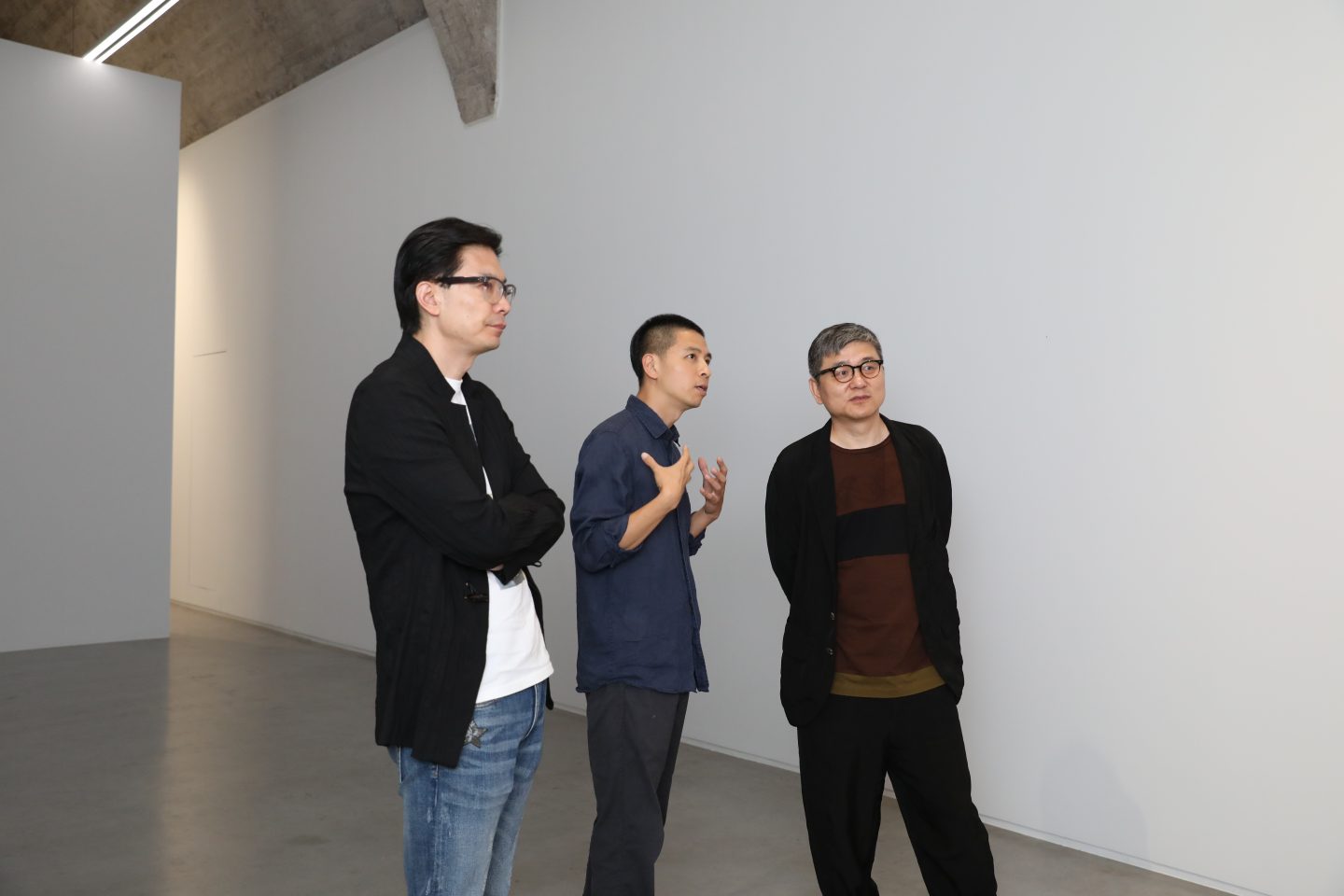 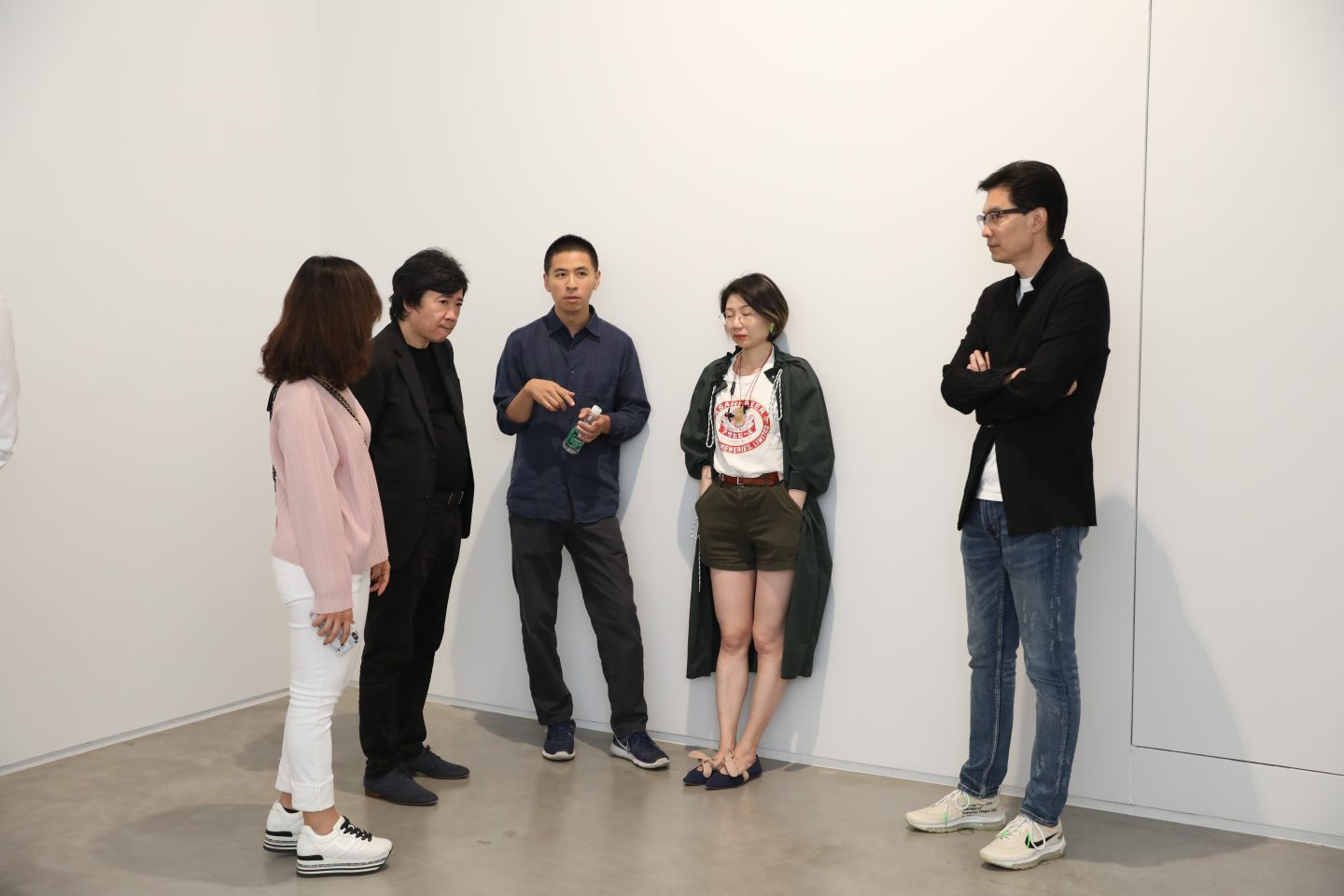 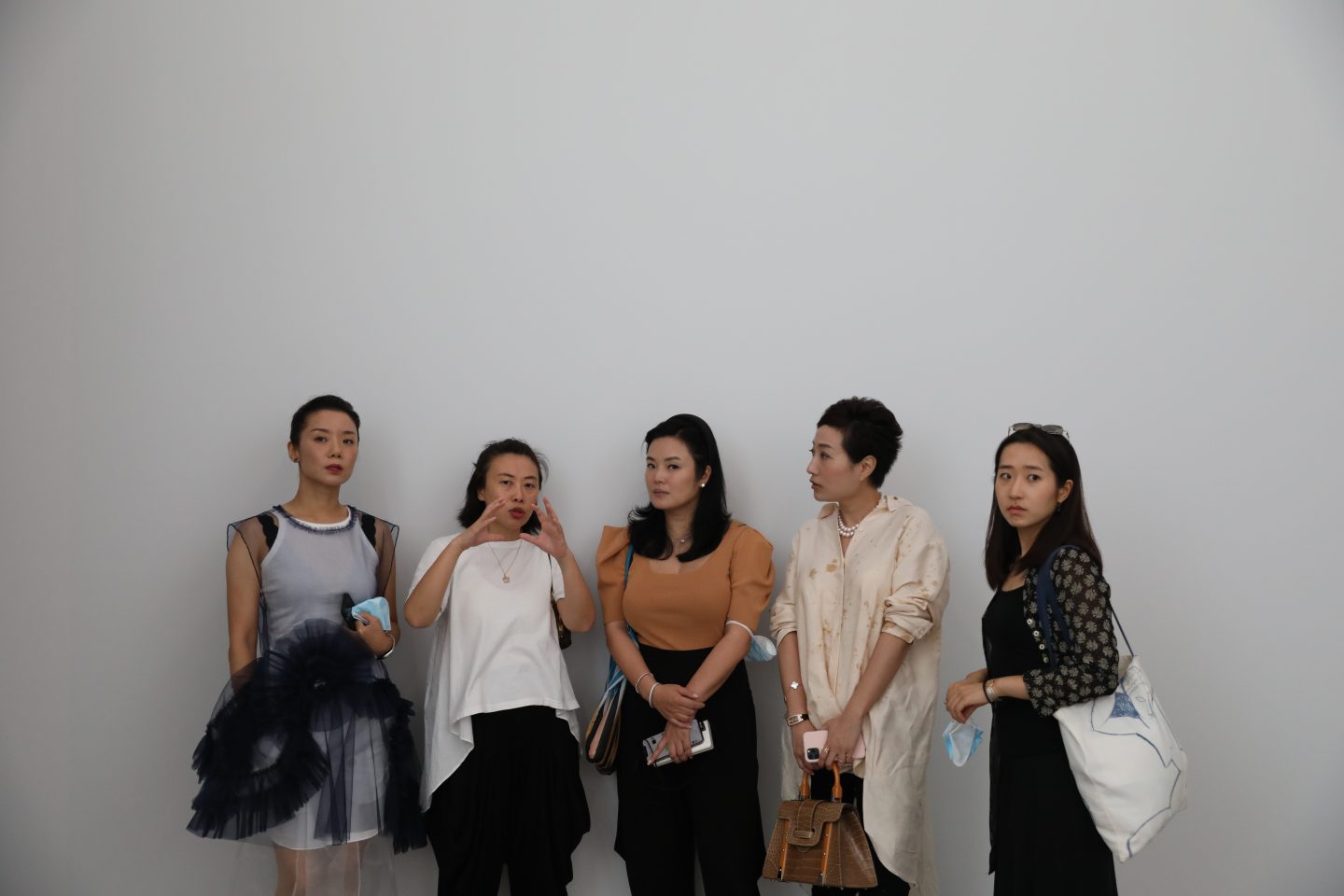 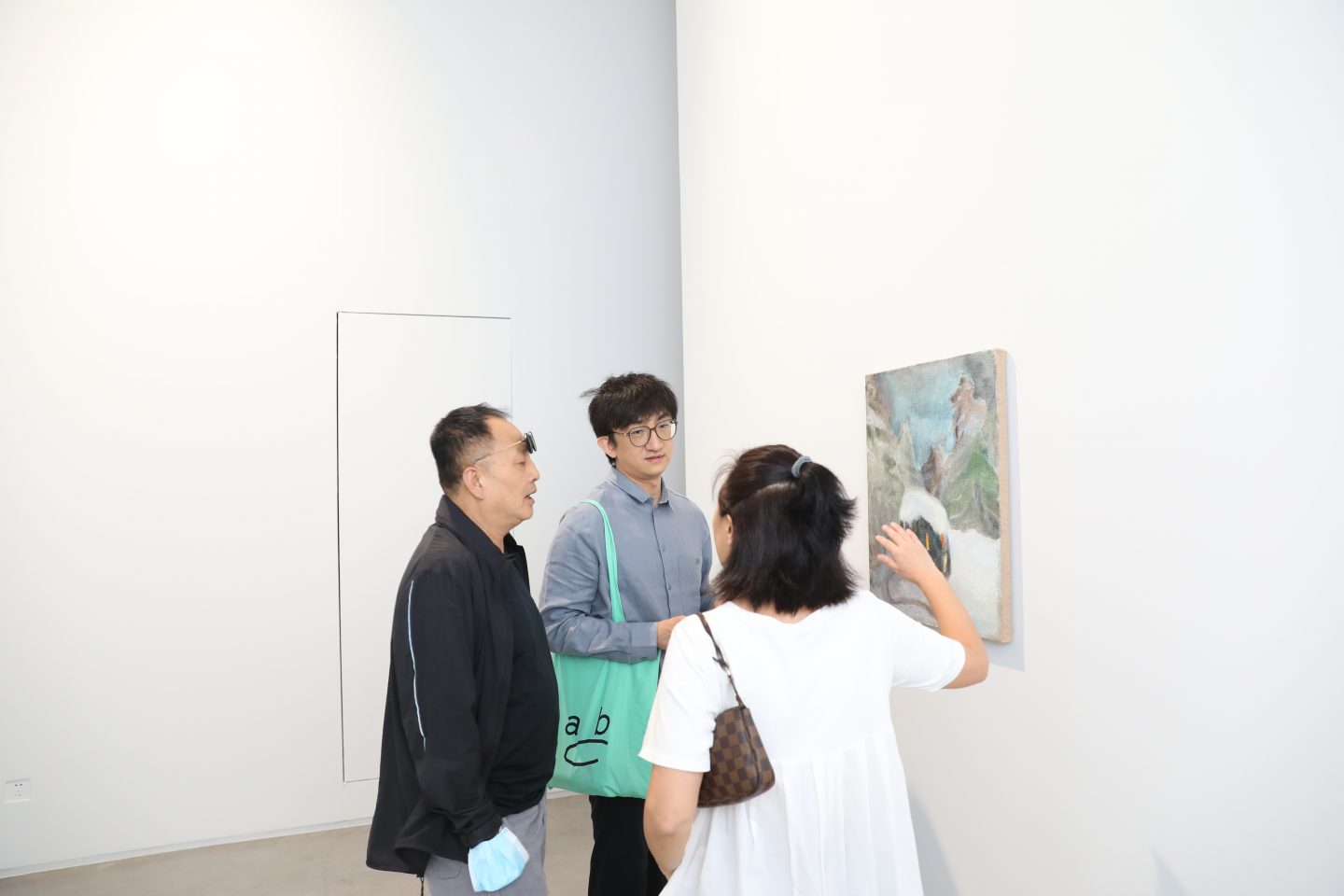 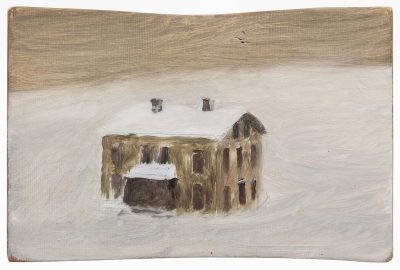 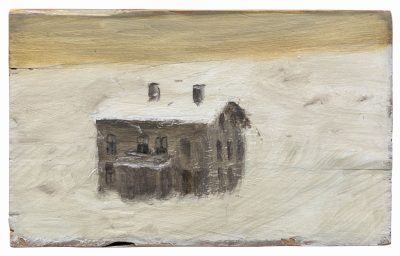