New Century Art Foundation  is pleased to present Song Ling’s solo exhibition Catch the Muddle on May 18, 2019. It is also the second exhibition by a member of “Pond Society”.

“Catch the Muddle” comes from one of Song Ling’s seals. This four-character idiom, which is from Hangzhou dialect, means “half-dream, half-awake”. When curator Liu Tian visited Song’s studio, he noticed this seal on a painting by coincidence and later used it as the title of the exhibition by transliterating it into “Catch the Muddle” (ke chong meng dong) .

A mighty dream, who is to awake first? All artworks are whims by chance. At this moment, it is unclear whether it is about to wake up or plunge into a dream; it is hard to tell whether something is drifting away or coming. The works are nothing but the remains of the “whims by chance”. 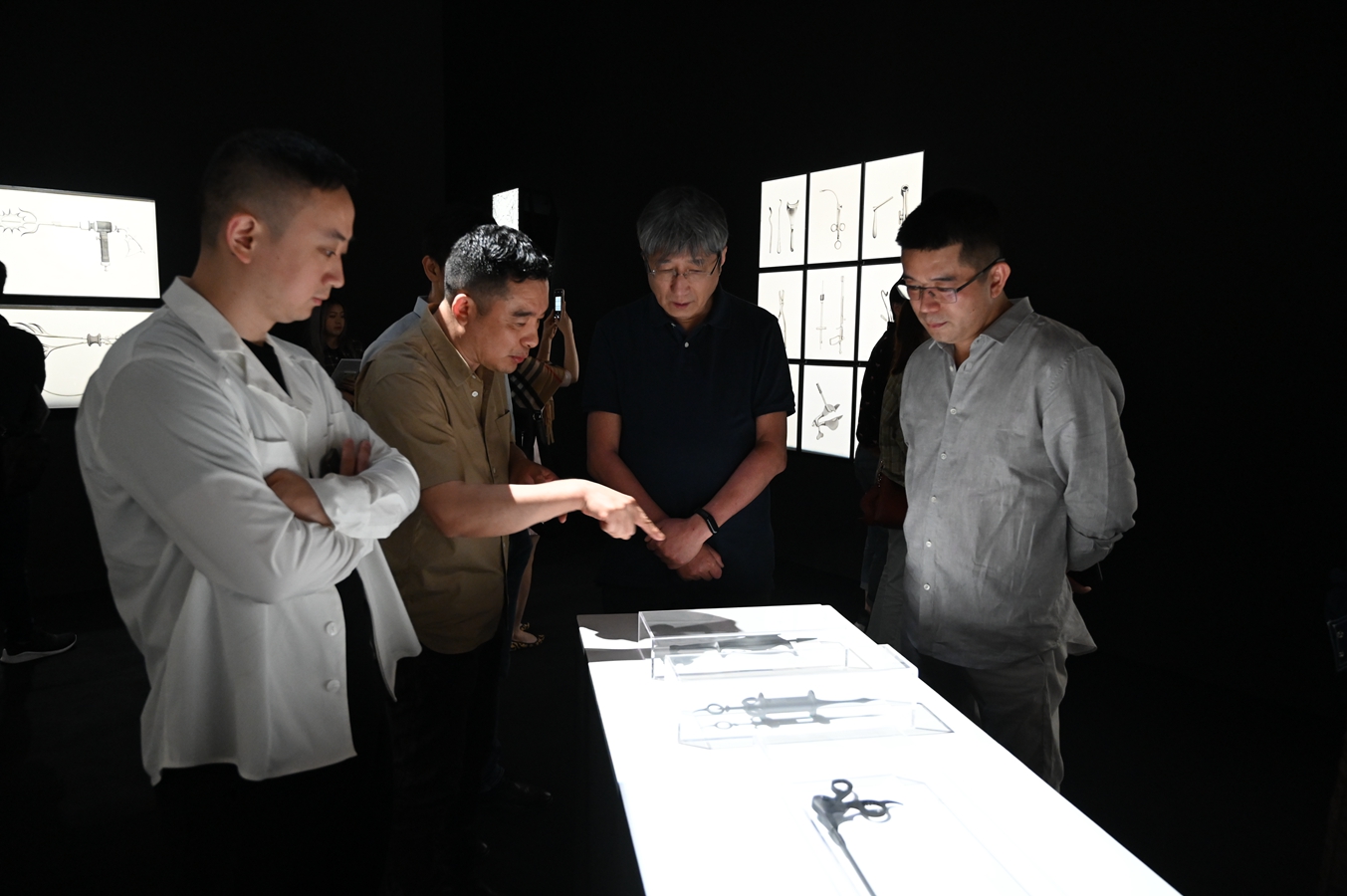